This brillant article comes to us courtesy of Andy Whiteley and the other wonderful people at Wake Up World.  This article is a must read for all OPPT newbies.  Thanks and gratitude to Andy for all the hard work in putting this together! 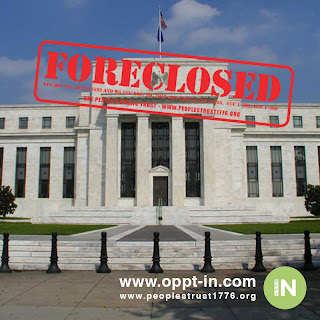